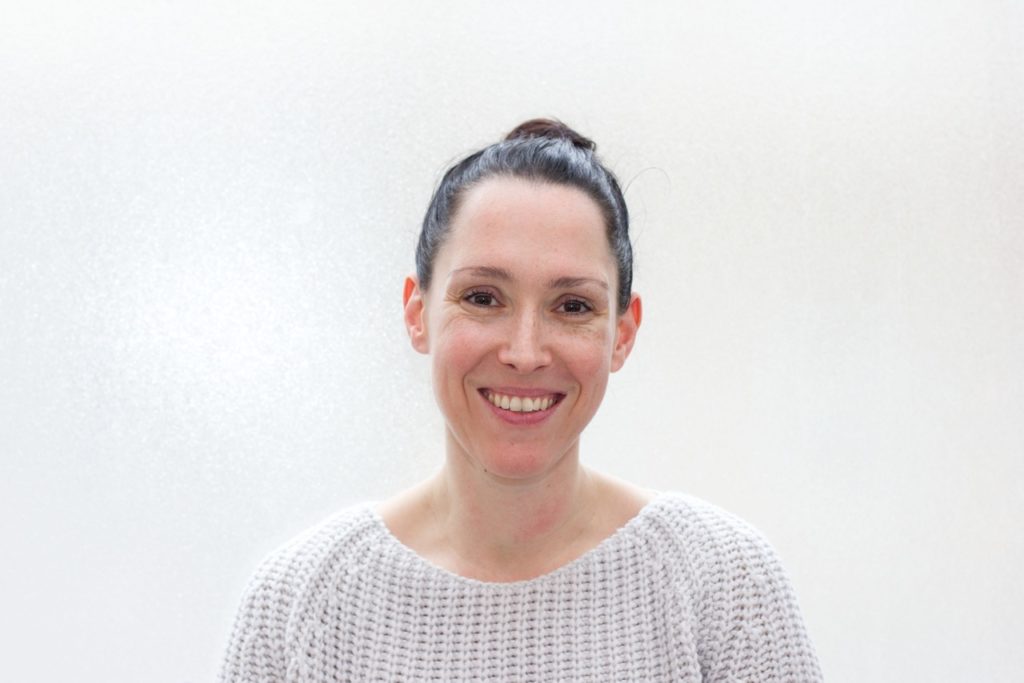 18 Mar A cooperation with sound:frame

sound:frame co-operates with Take Festival this year. Entrepreneur, enthusiast, Eva – the mastermind behind sound:frame festival met me in her office where we talked about her dream job, the fashion trend of 2016 and a musical legend she would love to spend a day with.

What inspired you to create sound:frame?
I studied art history and I have made music since I was little. I have always been interested in intermedial art forms, for example the connection between music and visual media. I first came up with the idea of sound:frame during my studies in Graz and The Netherlands. After a while Graz became a bit too small for me so I moved to Vienna and got an internship at the Künstlerhaus Wien. It went really well so the director asked me if I wanted to curate an exhibition. That was the beginning of sound:frame.
You said you’ve been making music since you were a child. What was your dream job back then?
As a child? I don’t know actually because there were a couple of things that I wanted to do (and still want to)! Let’s just say that I have never fully decided what it is that I wanted to pursue because I have always been doing so many different things.
Do you have any advice for people who would like to work in this industry?
They should ask themselves everyday if that is really what they want to do (smiles). Do I really want this? And what exactly do I want? My team and I have been organizing sound:frame for ten years now and those are the questions that we have always asked ourselves before we decided to continue with this project. It is important to have a goal and to always ask yourself if that is really what you want. 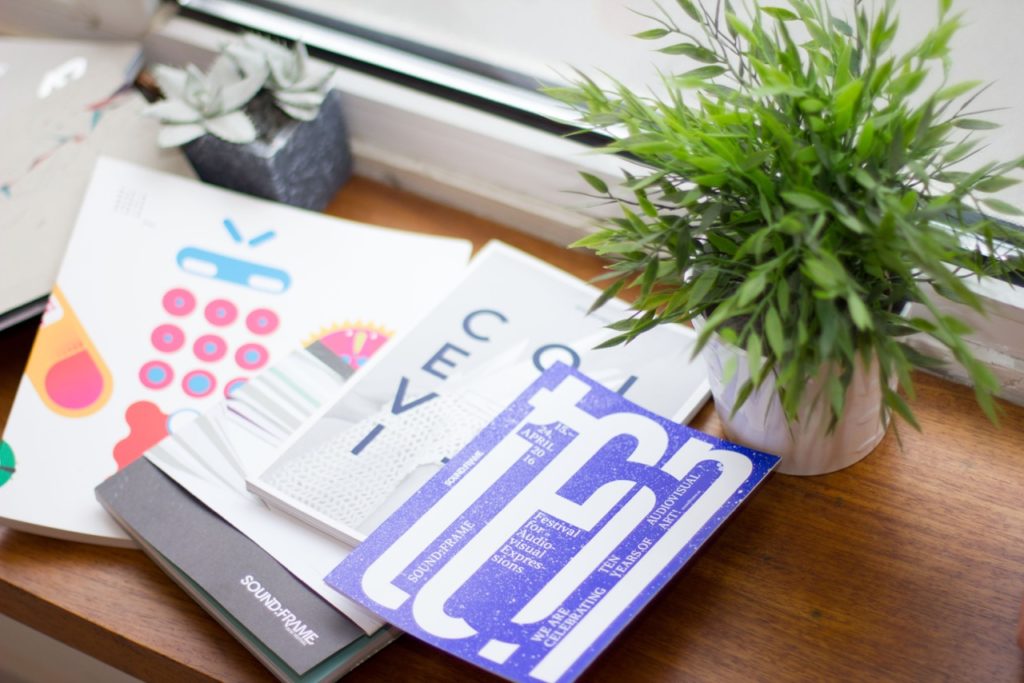 Have you ever thought you would be celebrating the 10th anniversary of sound:frame one day?
No (laughs). It started as an idea of mine until I teamed up with my friend Romana Kleewein and we founded our non profit association. I always knew I wanted to be a curator but I never thought that sound:frame would establish the way it did.
What does the future of sound:frame look like?
I’m not sure! All I know is that this is the last year where sound:frame is being organized as a festival. It feels like the perfect moment to go into new different directions with sound:frame. At the time we started this whole project, sound:frame was pretty much the only festival in Vienna. Now there are numerous festivals, which is great – and for us it’s the right time to redefine ourselves and enter new worlds again. There are so many things that we would like to do throughout the year. So sound:frame will definitely continue to exist, but not in the form of a festival like it used to.
You are cooperating with TAKE – Festival for Independent Fashion and Arts. What is your ultimate fashion trend in 2016?
Well, I would like to wish for a certain trend in the fashion industry, if that’s okay.
Sure!
I would love to see more things happening in the interdisciplinary area, which is pretty much what TAKE is doing. I’d say TAKE is my trend in 2016 (laughs). 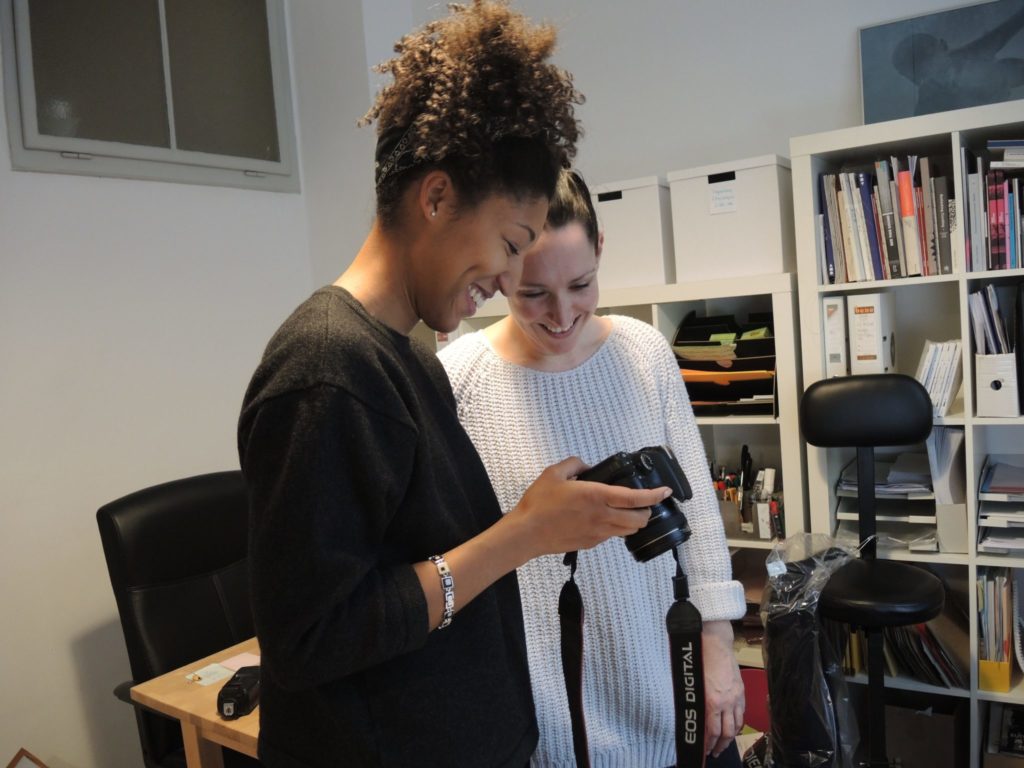 On the last day of TAKE, sound:frame is going to be our musical support. What can people expect from you?

An amazing party, lots of dancing, great music and beautiful visuals. It is going to be a great party not only for the public, but also for us because it will be our last one. I love the Alte Post, it is an incredible location and I expect to have a beautiful evening there. We are going to start with a live act called COMFORT FIT, who does kind of like this mix of hip hop, future beats, bass music – it is very percussive and danceable. LWZ are going to do live visuals with him – they are actually one of my favorites! Then we will also have Ngoc Lan, a great female DJ from Lausanne. Oh, and by the way: all of the artists that are going to perform that evening have already been part of sound:frame before! Ngoc Lan is going to play with Conny Zenk, a great female Viennese visualist. The closing act is going to be the Affine Records’ artist Zanshin , who will be supported by the female VJ Kåj Kø.
My last question is a bit random. If you had the chance to spend one day with a music legend – living or dead – who would it be?
Hmmm… Erykah Badu.
Why?
She has been one of my idols ever since I was singing. Her music and personality are amazing and she has always flashed me… WAIT! Don’t write that! Say that I’ve always loved her work (laughs).

21-year-old media and communication student who listens to music 24/7, trying to become a music supervisor one day.