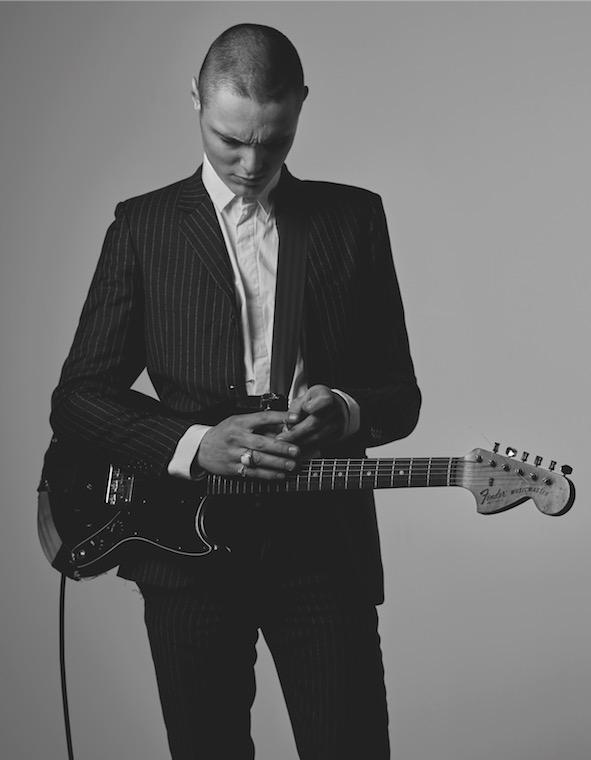 Black clothes, a safety pin as earring and a cute little dog by his side. Paul Nouvet is a 23-year-old musician who grew up in Paris, became friends with Pete Doherty, lived in L.A. Now he is in Vienna. At the Take Festival, his new hometown will get to know him.

What are you going to do at the Take Festival?

Just a concert. I have a setlist of about ten song and since it’s gonna be my first gig in Vienna I think I’m going to do it more as an introduction, a solo performance. I’m going to play ten songs as good as I can and that’s it.

So is it your first concert in Vienna?

Yeah, I used to play in Paris, in L.A. and everywhere I could, but I never played in Vienna.

Which city is cooler? Vienna or Paris?

Vienna is okay. You know what I love compared to Paris? Paris is a big city… The music scene is not so great but there is still something going on. But the people, the mentality there, it’s not so nice anymore. I would say that, since the terrorist attacks, the mood in Paris changed a lot. It’s hard to forget what happened and to just keep on living normal. People still go out a lot, but not the same way as before. They don’t spend afterhours at the terrace or in the café when it’s late. 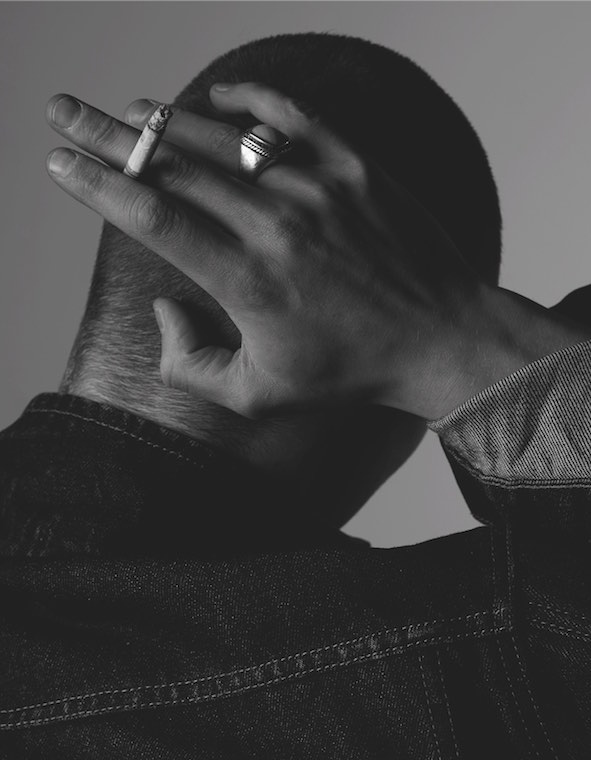 Tell me about your music.

Hmm… It is very simple. Why did I ever start playing music? It is because of an encounter with that musician…

How exactly did you meet him?

I went to a concert and there were not a lot of people because he did repeat that concert a lot in Paris. So, I managed to get in front and I prepared like a small notebook with what I wrote. I was playing the guitar since I was thirteen but I was not writing songs yet. I was writing poetry more. I was reading a lot of books, classics, like French literature. And I threw the book on the stage and it hit his head and then he picked it up and he read it out loud as a revenge and the crowd was laughing… And then, at the end, it was not enough for me. I wanted to talk to him or something. I screamed at him when he was finishing his show: “Give me your guitar!”. Instead he just pulled me on stage and then he gave me his guitar and I played one of my songs that he liked and the public liked too. After that we went backstage and we talked about how to write songs and then he invited me to his place the day after. 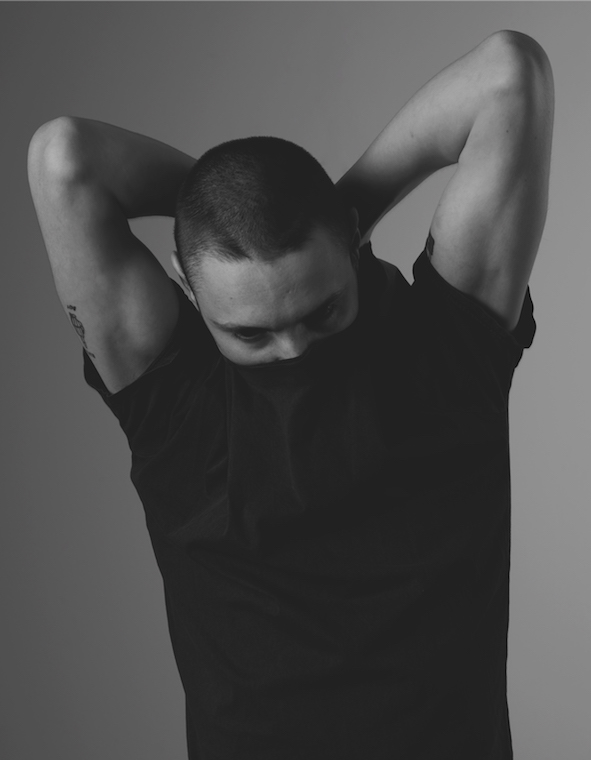 What do you do, if you don’t play music?

I’m doing a video. This video will be released the 5th of May and I prepare a live show. I’m ready to gig anywhere. Solo.

And if you don’t work?

Well, I love music and when I’m at home, I still have guitars and stuff and I just grab the guitar or something. And otherwise I’m just spending time with my girlfriend Helena and my dog and trying to make plans and I also write a lot.

Yeah, poetry and my journal but that’s a bit more like fiction sometimes.

What are your plans for the future?

I think I want to go back to L.A. with Helena. But it’s so hard to get a Visa now, with this asshole. But L.A. is the best. You have a car, you have a house, you have the beach, you do the surf.

I like listening to birds in the morning. Like very, very early. Like 5 a.m. when I’m still awake. It’s like the moment when you don’t fall asleep but you just listen to the birds and then you calm down. That’s the best. You know, Vienna is cool, things are good, things are slow and I’m taking it easy. I’ve been through tough times and I’m not in a hurry. I don’t want a carrier or anything. I just want to make music. 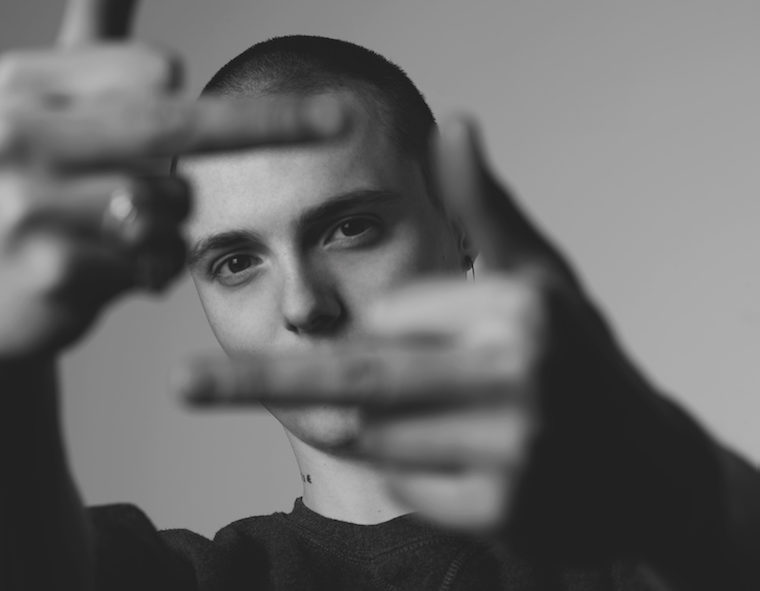 could have been a dancer or a designer. Instead she studies political sciences and journalism. For Take-Festival she puts her love for arts into writing.