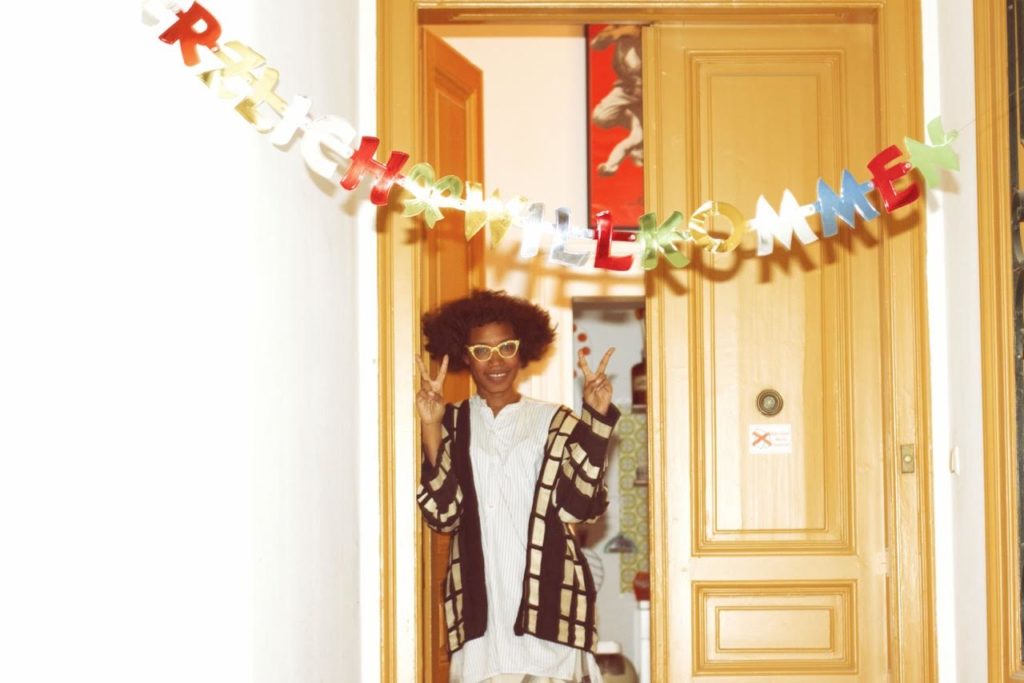 If there’s a multi-talent living in Vienna it’s Adia Trischler. That might be the eleventh fact. Adia Trischler is working as a film director, creative director, image consultant and fashion editor and is now part of this years Take-Festival with her current work.

For the project “This Time Tomorrow” she and Violetta König invited Anna Schwarz, HEIRS, Ieva Mezule, Jana Wieland, Marina Hoermanseder, Michael Ramharter, Stefanie Lamm and Valentin Ortner to take part in. What it’s all about will be presented at Take Festival Parcour.

In the meantime ten interesting, heartwarming and also funny facts about Adia Trischler and her colorful life:

Adia is originally from New York. She is living in Vienna because she felt in love with a Viennese man at a terrible loft party in New York. The conversation was “drunk” and she made a stupid DJ request to him. Voilà!

The way to the heart is through the stomach. Adia loves beer but she doesn’t like sausages. Only Bratwurst because the other ones make her bulp – You are forgiven.

Dishes must be retro.

To the question how her life as a personal shopper was she just answered: “It makes you hate shopping but it’s really interesting what you can find if you have to and I am really good at it.”

Adia loves furniture and clothes of the 1950s.

To the question summer or winter – “Summer, definitely!”

It’s kind of a fact that Tyroleans don’t like people from Vienna that much. Or maybe it’s just the dialect. Therefore Adia loves Tyroleans because they are special mountain people and in her opinion they always shine, are tough and complain less.

If it comes to favorite designers: Haider Ackermann forever!

To her film is the most exclusive form of art.

She shopped for other people but doesn’t like shopping for herself. She only loves going to flea markets to extend her collection of antique clothes. 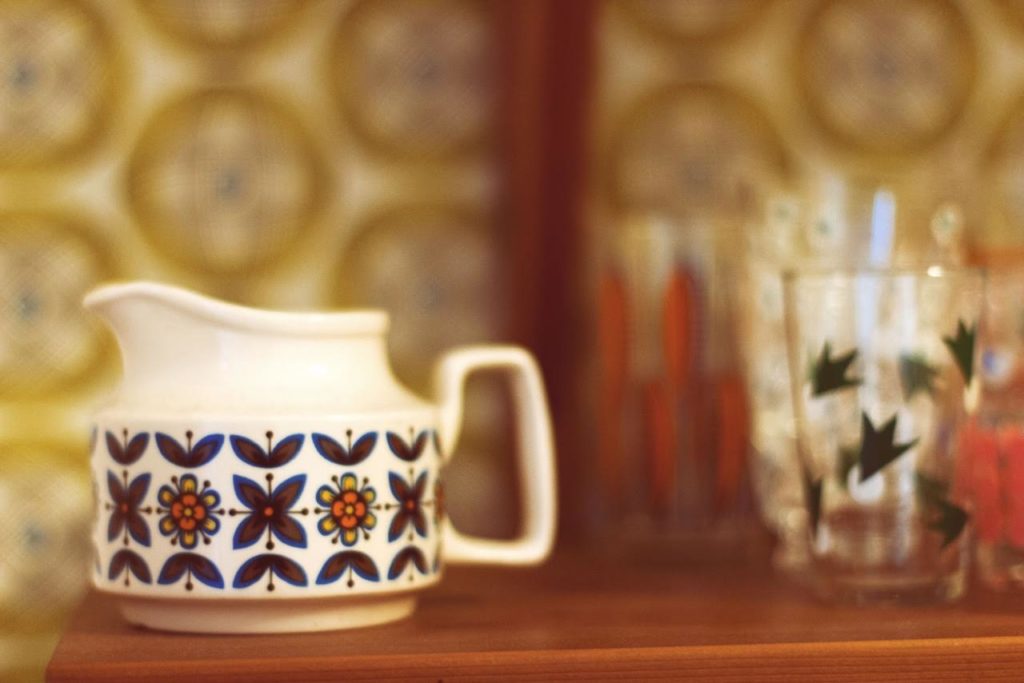 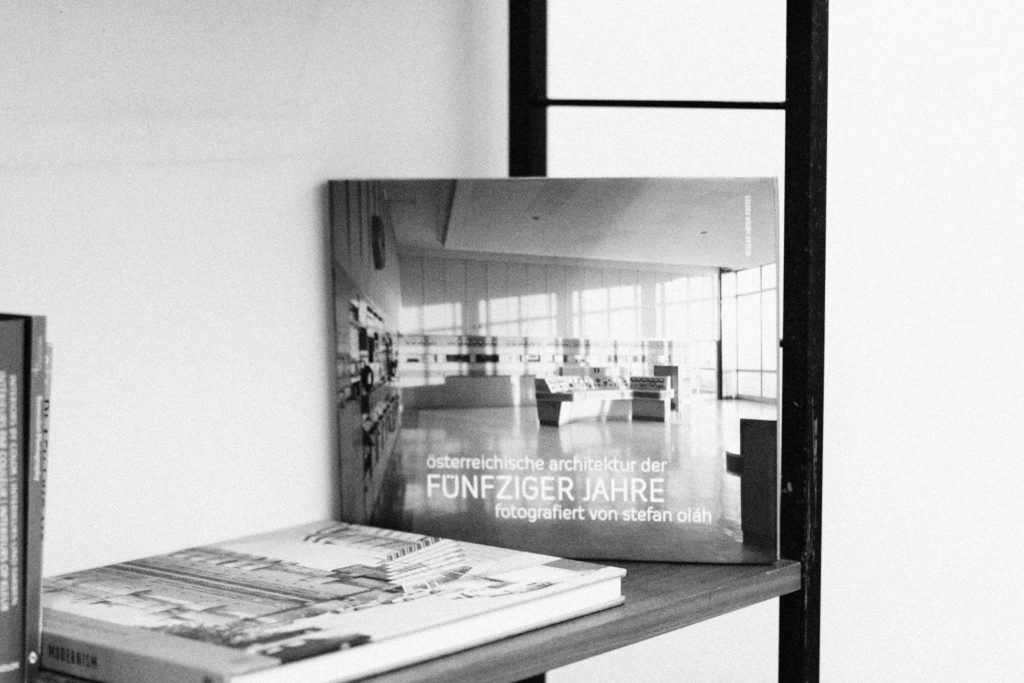